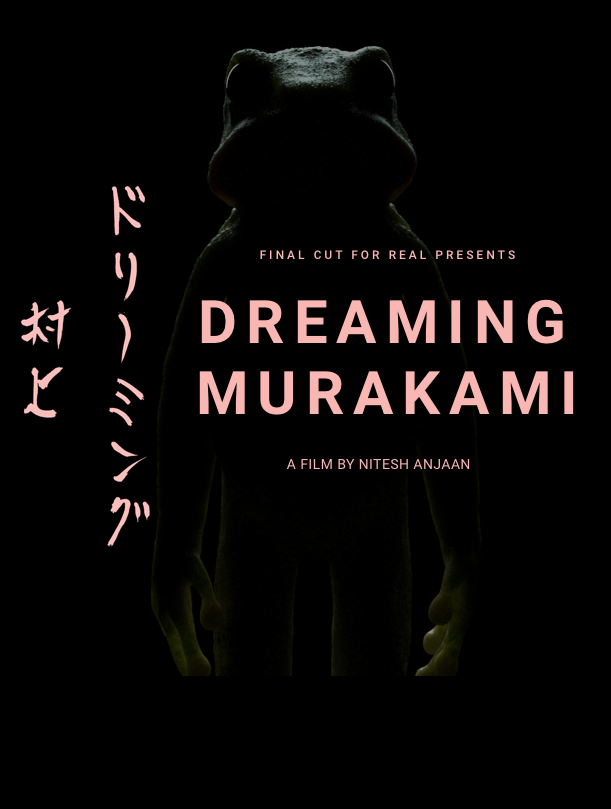 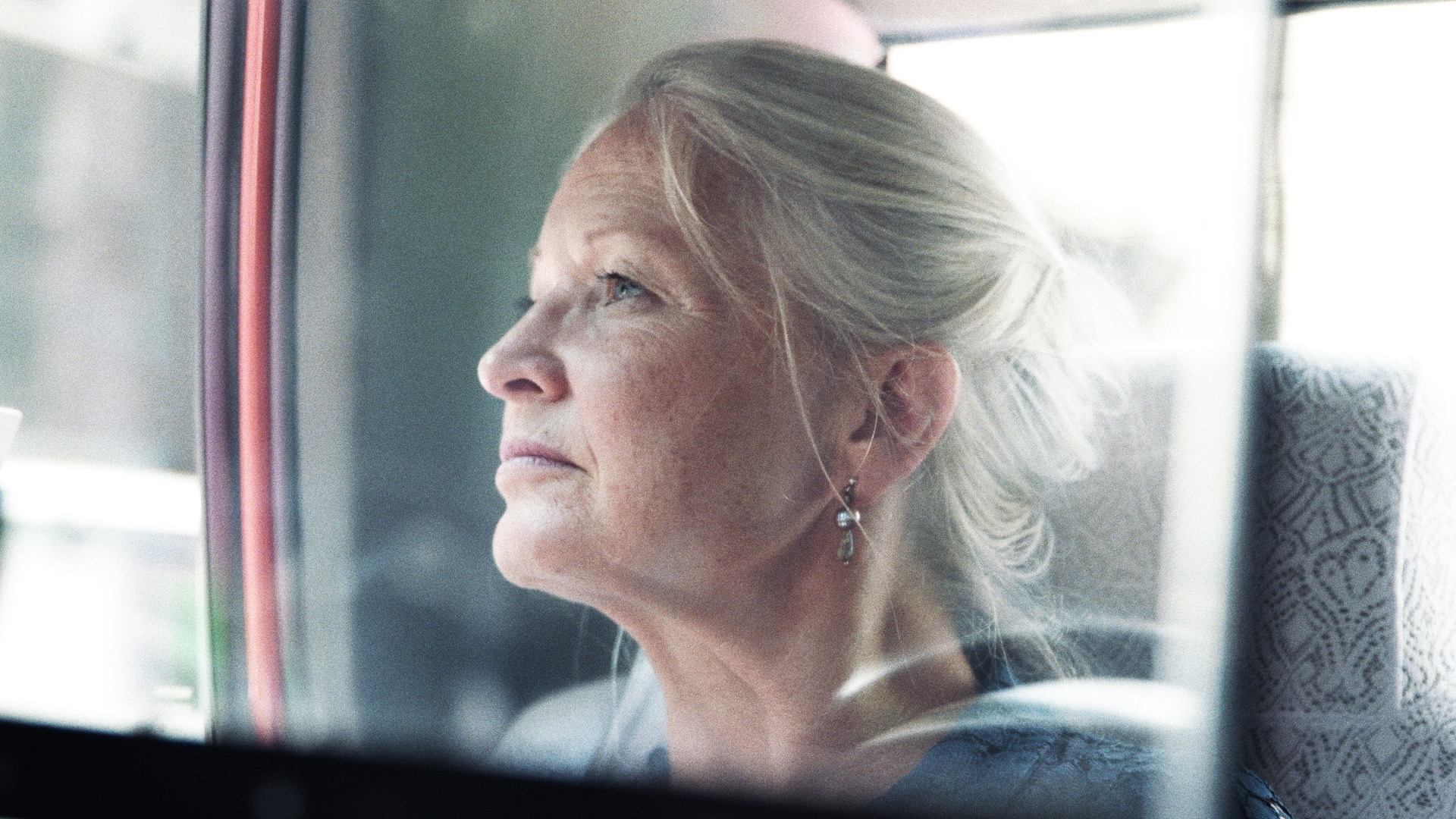 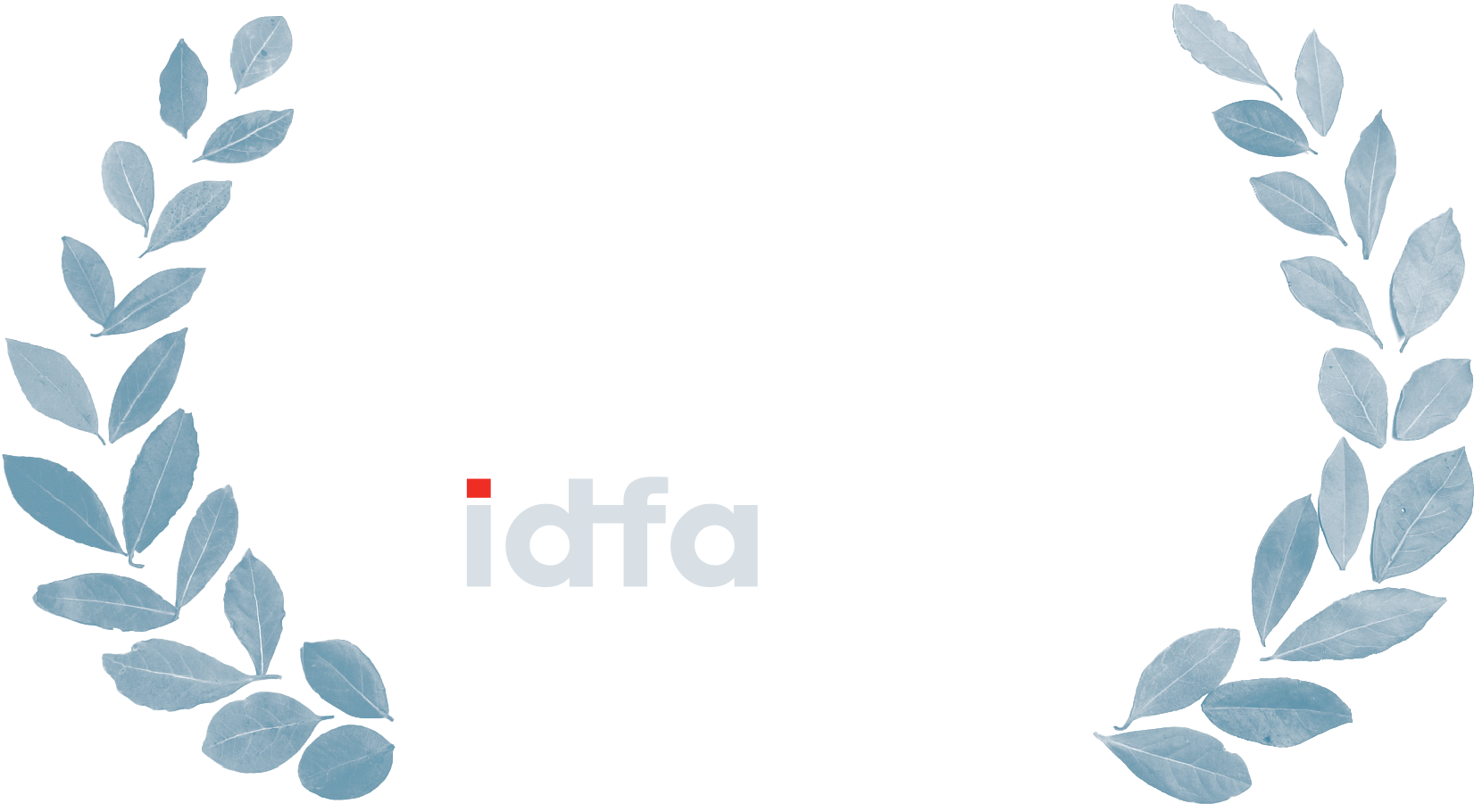 When Mette Holm begins to translate Haruki Murakami’s debut novel Hear the Wind Sing, a two-meter-tall frog shows up at an underground station in Tokyo.

The Frog follows her, determined to engage the translator in its fight against the gigantic Worm, which is slowly waking from a deep sleep, ready to destroy the world with hatred.

By signing up, we can keep you updated when the film is available in your country.